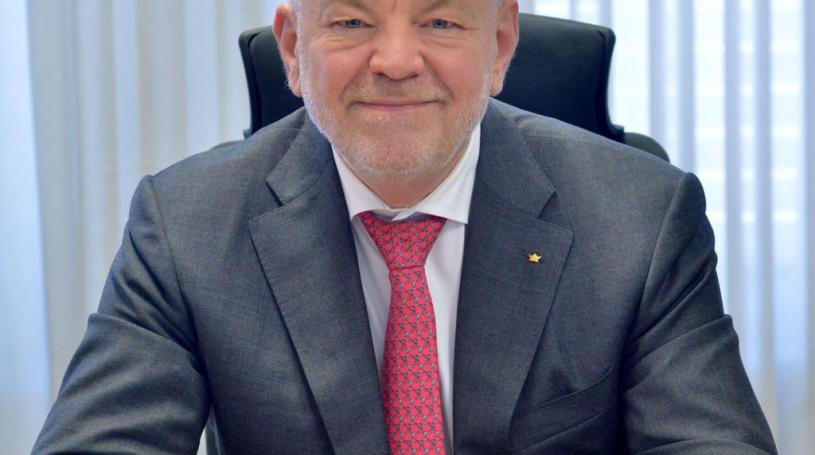 A year after returning from India to Sweden, I am increasingly puzzled by the image, or lack of an image, of India one receives from following mainstream Swedish media and public debate. As Swedes, we sometimes complain about the lack of knowledge about Sweden in different environments abroad. The Swiss flag flying at Wall Street for Spotify´s IPO was a comical case in point, abhorred here for the evident lack of knowledge about us (and the Swiss). However, we might try to take the beam out of our own eye before we deal with the speck in our brother’s eye. The broader Swedish knowledge and understanding of the world we live in is not what it should be in the second decade of “Asia’s Century”.

The classical image of India in Sweden, the one I grew up with in school and as a young reader, was dominated by poverty, caste and cultural exoticism. The trip by the Beatles to Rishikesh in 1968 may have contributed to western interest in Indian spirituality, but probably, in my opinion, did more to solidify a romantic and shallow orientalism in at least a Swedish perspective on India.

Matters changed for the better after the turn of the century. As India’s growth took off in the middle of the first decade, as the ‘IT wonder’ in Bangalore was getting known, and as travel and tourism increased, the picture was becoming more multi-faceted and varied. An image of India as “the next tiger economy”, “the elephant that started to dance” was replacing poverty and orientalism. Understanding and appreciation increased as a result of a growing interest for Indian cuisine. Increasing interest in yoga and meditation also deepened knowledge and understanding in wider circles of Swedes, though in all honesty, we should accept that some of the yoga engagement is related to the sad old story of shallow exoticism and orientalism.

The most striking aspect of the image of India in Sweden is how absent India is in the media and in the public discourse. News is always dominated by natural disasters, accidents, wars, crime, and by all the nastiness that happens around us. A news item that proclaims that all is well, and people are happy will not exactly hit the headlines. This we have to live with, and this is a fact both for domestic news and for how the world is covered.

The coverage of India in Swedish public discourse is unusually shallow and dominated by the odd and the negative however. I checked “India” in Google news in Swedish an ordinary weekday, when I had seen nothing here on the subcontinent for a few days. The top five hits were two about rapes, two about children bitten to death by dogs and one about the loss of life in the sand storms. Nothing of this was erroneous and the items were not necessarily irrelevant. Taken together however, they create a disappointing and distorted picture of India.

The absence of India in Swedish debate and discussion is puzzling to me. Sweden is one of the most globalized societies in the world. With India, on the Government level, we built a thriving and deep relation from independence, one with close contacts between our leaders. We built a development assistance partnership that lasted for more than half a century and involved thousands and thousands of Swedes and Indians. Swedish industry has had a strong presence in India since the early 20th century, and today directly employ over 200 000 people in India – and more than 1 300 000 indirectly. Indians constitute the largest non-European group studying at Swedish universities. Travel and tourism in both directions certainly has a potential to grow*, but hundreds of thousands of people in Sweden and India must yearly be affected by the people-to-people meetings that are created by travel. And still, India, and, by the way, much of the rest of Asia, is strangely absent from the Swedish view of the world.

My conclusion is that the Sweden I grew up in was, and still is, strongly characterized by its insularity on Europe’s northern edge, its linguistic isolation, and by a culture emanating from a sparsely populated village culture for the grand majority of the population as recently as a little more than a century ago. The small in-bread cultural elite in Stockholm has always had an element of hubris over it – and still has, as the tragic drama in the Swedish Academy is proving. Sweden’s stunning industrial success over the past 100+ years created a series of global companies, but they soon became more globalized than their mother country.

Sweden is one of the world’s most trade dependent economies, and we can thank a relatively open global trade and investment climate for our wealth. Large scale migration is rapidly changing the face of Swedish cities and suburbs, but the world beyond the EU, North America and the Middle East is for the most part still strangely distant and absent from the daily discussion.

We need change; we need more attention to the world beyond Sweden’s immediate neighborhood, and in particular to Asia. Sweden, as much of Europe, woke up very late in understanding China’s rise, and we now need, for our own interest, to wake up earlier to what is happening in India.

Things are changing. The Indian Embassy in Stockholm is engaging with “India Unlimited” and “Namaste Stockholm”, it is active in promotion of Indian cuisine and culture, and with business networking and events. We finally have a direct connection between Stockholm and Delhi with Air India. The deepening top industrial relations and cooperation under the India-Sweden Business Leaders’ Round Table and through the establishment of more companies in both directions will deepen and broaden understanding and knowledge. Academic knowledge and cooperation is increasing. The excellent relations on the Government level creates visibility through high-level visits, as recently showcased by the visit of Prime Minister Narendra Modi in Stockholm.

We all need to support this positive trend. We live in “Asia’s Century” and fundamentals speak a clear language. The old cliché that “fundamentals are always right, it’s the irritating timing that always surprises us” is of course right. It is in Sweden’s self interest to be on board as early as possible as India takes its rightful place on the global arena. And I strongly believe that change is coming faster than we think.

*Indians were one of the fastest growing tourist groups to Sweden in 2017!

The author is a Senior Executive Advisor to Sweden-India Business Council (SIBC), and former Swedish Ambassador to India. Since 2005,