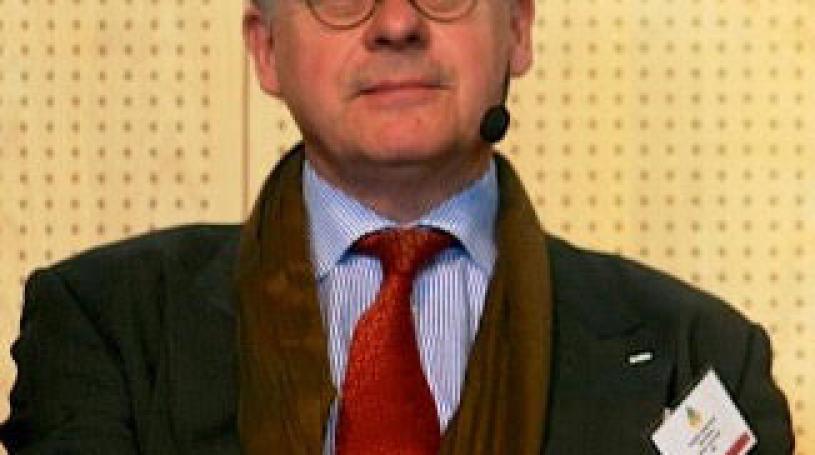 India is the world’s third largest economy (measured by purchasing-power-adjusted total GDP), after China and the US. But it is also the most rapidly-growing large economy, with a growth rate more than twice than that of the US, and now higher even than China’s. An already tremendously important part of the world economy, India is rapidly becoming even more important.

Why is that so? The Western world has been sluggish since the financial crisis of 2009-08, caught in “secular stagnation”. China is slowing because of the transformation to a new growth model. Several other emerging markets are suffering from staggering debt burdens. But India, on the other hand, has both cyclical and structural advantages:

From a structural point of view India is not facing the demographic headwinds that make up such a problem for most Western countries as well as China. In the aging economies, the number of people in the labour force is stagnant or even shrinking. India, however, has a rapidly rising work force; still uneducated, still with huge challenges in schooling and skills, but nonetheless growing.

India can also exploit the “catch-up” game. GDP per capita is still but a third of China’s and only a slice of that in the West. Consequently, there is lots of room to imitate and import knowledge and technology before the “mid-income trap” becomes a threat.

Previously, there were domestic brakes and road-blocks on this path of growth. Regulation was tight and cumbersome. A number of sectors were protected from international competition. Corruption was rife. This system was gradually opened up in the 1990s, whereupon growth took off. The modernization process has taken further big steps under the present government. Prime Minister Modi is kicking the bureaucracy in shape, and a number of important reforms are under way, not least a unification of the fragmented system of turnover taxes. As a result, business confidence has improved and India has become a much more attractive destination for foreign direct investments.

India is less indebted than many other countries. Sure, the banking system is suffering from bad credits and non-performing loans. But as a whole, India has not amassed neither private nor public debts that force deleveraging or austerity.

Furthermore, there are particular beneficial circumstances which help India in this cyclical situation.  As many Western economies as well as emerging markets slow down, global trade is taking a beating. Exporting countries are hit hard. But India is much less dependent on manufacturing and exports than, say, China. This has been seen as a problem, and Indian policy makers want to “industrialise” their country. I can understand their aim. But right now, the reliance on services and agriculture has paradoxically helped India to withstand the global slowdown better.

India is a big net importer of oil. As such, it has benefitted greatly from the fall of oil prices in recent years. The import bill is getting less costly and inflation is falling. In several other countries – such as Sweden – inflation is too low, and further disinflationary shocks from oil induce central banks to experiment with negative rates and potentially bubble-inflating policies. But in India, inflation is coming down from higher levels, and that fall has made it possible for the Central Bank to reduce its key rate from high levels to a more investment-friendly level.

So, all in all, the Indian economy is facing huge challenges, but it is bound to grow rapidly for the foreseeable future, both in absolute terms, and as a share of the world economy. The elephant is on the move!