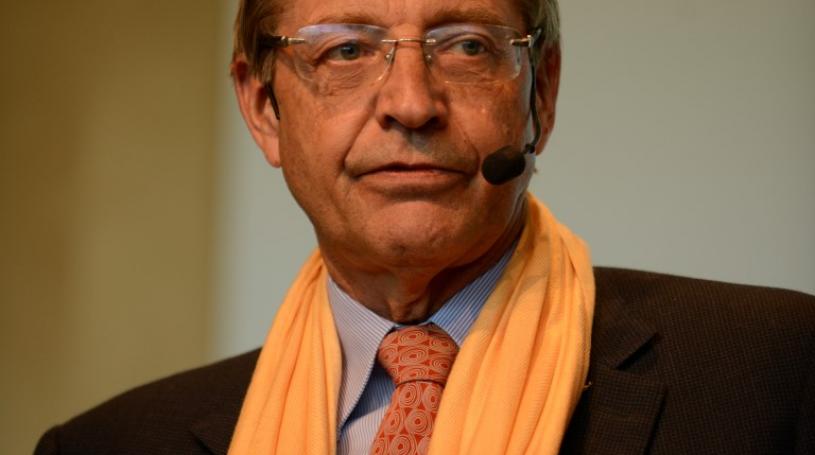 India’s interest in what goes on in the UK, given their historical context, is generally great. The Brexit campaign was followed with as much interest in Indian media as in many European countries. In spite of correct reporting that the outcome was very uncertain, the actual result came, as in many other countries, as a big shock here.

By issuing very timely statements of confidence in India’s ability to handle the situation, by both Finance Minister Arun Jaitley and Governor of Reserve Bank of India Raghuram Rajan, the initial fall of both the exchange rate and the stock market was stopped. The rupee has now stabilized with a large gain in relation to the pound and a slight loss towards the US dollar.

In the Indian debate, opinions of the Leave outcome are divided. Some tend to see positive effects for India, others see mainly negative consequences.

The factor behind the positive assessment for India has been the fall in the pound, which is seen as more of a shift than a temporary blip. Real Estate, education, vacation—traditional areas of interest—will cost less. Anand Mahindra of Mahindra & Mahindra said that the UK would be a much better “shopping mall” now for Indian companies. The prestigious think tank in trade and consumer affairs, CUTS, also maintained that the positive effects outweighed the negative, including a shift in trade from other EU countries to India; EU and UK would compete for trade with India, which might speed up completion of the stalled trade agreement with EU and a new agreement with the UK could come rapidly. They foresee that Indian investors in the UK, today about 800 companies, would receive more favourable treatment. CUTS also projects that the interest among UK companies to invest in India will increase. Moreover, they foresee improvements on immigration from India to the UK since the present immigration from other EU countries to the UK will most likely decrease significantly.

Other analysts are more pessimistic on the effects of Brexit. Most of the large Indian companies with investments in the UK have seen it as a gateway to the larger single European market. The largest ones, like Tata Motors, Tata Steel, Motherson Sumi, Tata Consulting Services and Infosys, are all very dependent on the single market and all must reformulate their European strategy. Some point out that the UK will be less interesting for India since London’s role as financial centre will most likely decrease in importance and that UK’s position in research and development will be challenged since it will be outside EU cooperation in this field.

But Brexit’s most serious negative effect for India is the loss of political standing that the UK will suffer. The possibility of Scotland and Northern Ireland breaking from the UK and the risk for isolation after the exit takes place are seen as indications of a diminished status.

As one commentator pointed out: Great Britain risks to become Little England.